ONE Properties applies industry fundamentals and a track record of excellence in execution in combination with proven analytics to create compelling returns for our partners. 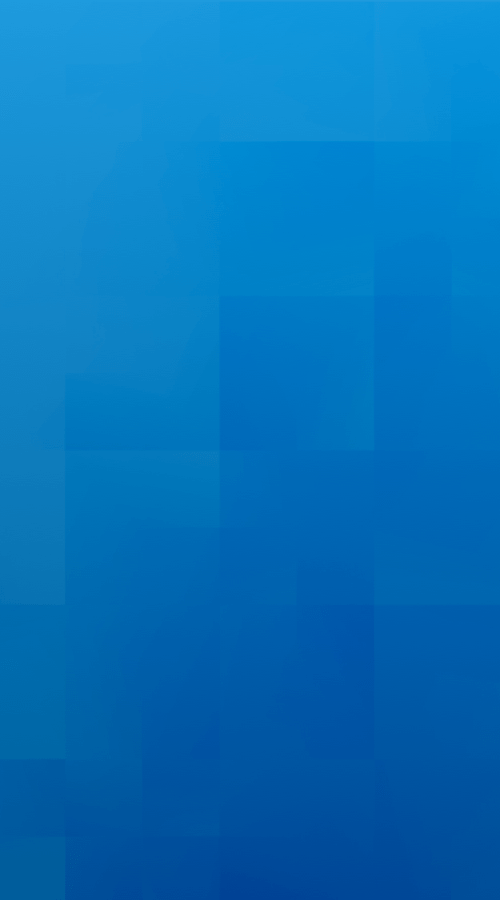 Our performance has earned us the trust of clients and partners including top-tier institutional and entrepreneurial real estate investors who continue to grow their business with ONE Properties.

For more information on investment opportunities:

Darren has a significant ownership position in ONE Properties. As President and CEO, he has led ONE to grow and evolve into a widely recognized brand with a reputation for high-quality development, and property and asset management, across a broad spectrum of real estate asset classes. He is dedicated to building better communities.

Darren brings more than 30 years of real estate experience in acquisitions and dispositions, leasing, asset management and development. He joined ONE Properties (formerly WAM Development Group) in 1998, with an initial focus on growing and strengthening the industrial development business. By 2004, WAM had established itself as one of the largest developers of industrial real estate in Canada. Darren has been named one of Alberta’s 50 Most Influential People by Alberta Venture. Darren now divides his time between homes in Alberta and Ontario.

Darren is a University of Alberta graduate. He is regularly sought out for his insights into the role of real estate in economic and community development. Darren is an enthusiastic sports fan, supporting the Oilers, Oil Kings, and FC Edmonton soccer club. He and his wife support the Stollery Children’s Hospital Foundation and numerous other community-based initiatives.

Darren is married with two daughters. The newest addition to the family is a happy puppy, named Indiana.

Talk to an expert

We’re always looking for new opportunities and partners. Interested in working with ONE Properties?