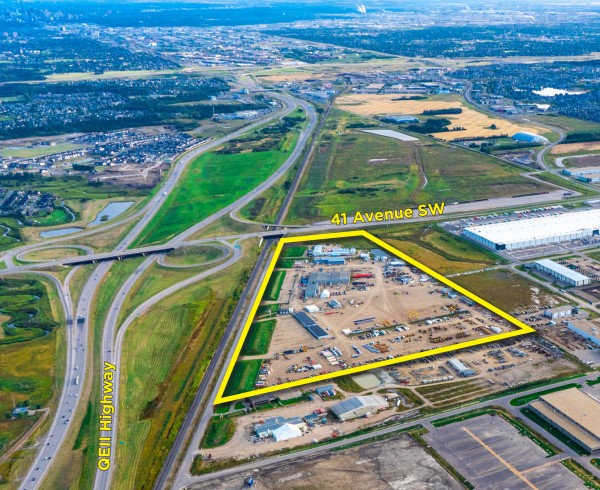 For more information on leasing, sales and build-to-suit opportunities:

As the Vice President of Industrial at ONE Properties, Kelly leads development, leasing and sales of industrial and office projects in the Greater Edmonton Area. Kelly also works closely with ONE’s Property Management and Asset Management teams providing value for partners and clients.

Kelly joined ONE in 2014, contributing his experience in development and leasing to the industrial team. He previously held a variety of roles with national and global REIT and institutional property owners. Kelly has contributed to the development of over 2 million square feet of industrial buildings. From a leasing perspective, Kelly has worked with major international tenants as well as local entrepreneurs and has been directly involved in the management and leasing of over 10 million square feet of industrial space in the greater Edmonton area.

Born in Edmonton, Alberta, Kelly attended the University of Alberta. Kelly serves as President of the NAIOP Edmonton Chapter and has previously served as chair for the UDI Industrial Committee and as a member of multiple City of Edmonton committees focused on improving business relations between the development community and the City Council and Administration. He has coached minor hockey and youth rugby and continues to be actively involved in the Northern Alberta rugby community.

Kelly is married with five children and is an enthusiastic hockey player and golfer although he is still in search of his first hole-in-one!

Talk to an expert

We’re always looking for new opportunities and partners. Interested in working with ONE Properties?